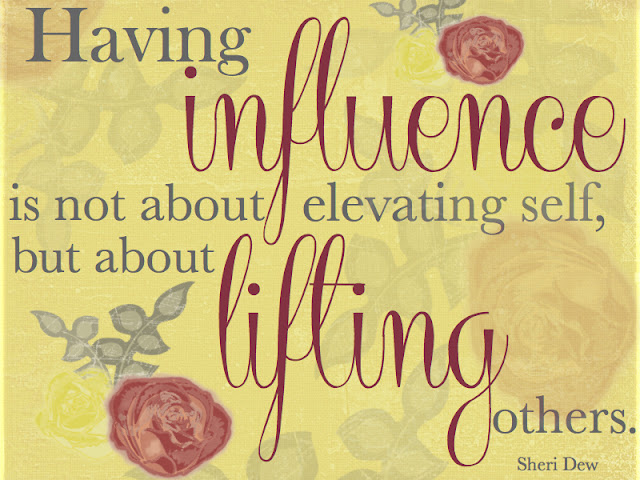 Posted by Sue@creativetryals.blogspot.com at 9:49 PM